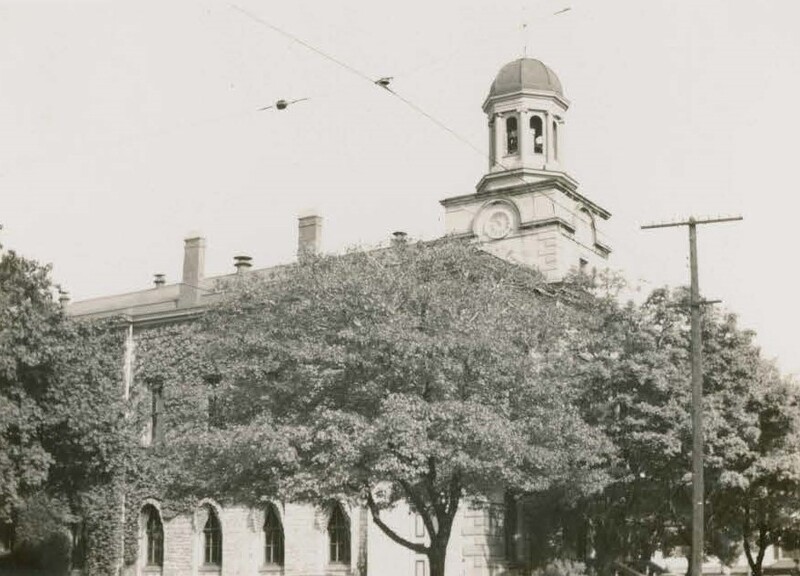 The St. Catharines Court House was built in 1848 and was originally used as a town hall.  It was designed by Kivas Tulley in the Georgian style and was intended to resemble the Town Hall in Perugia, Italy.  The clock is thought to have been imported from Europe and continues to operate with the original weights.   The building contained the offices of the town council, a town market, and a fire and police station.

When the Lincoln County seat moved to Niagara in 1862, it became the County building.  An addition was added in 1865 to accommodate the relocated County offices and courthouse.    The building is currently known as the Sullivan Mahoney Courthouse Theatre and is home to the Carousel Players, an acting group. 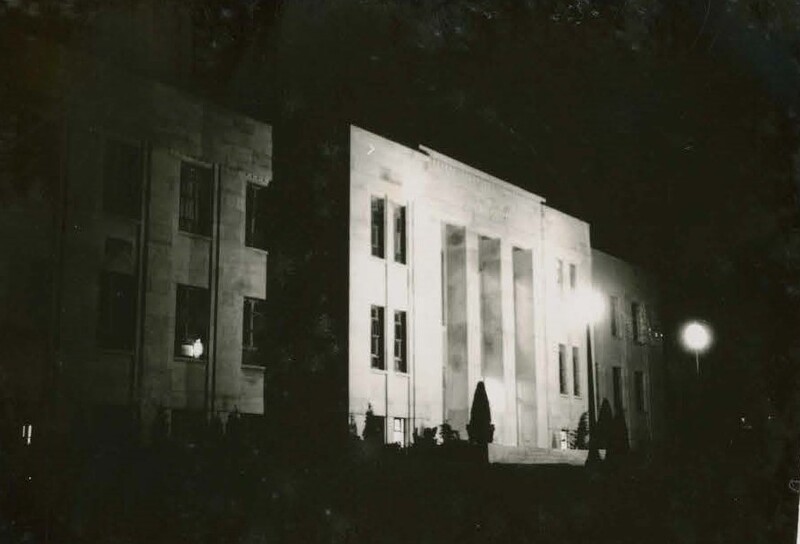 The Town Hall is located in downtown St. Catharines on Church Street and opened on August 9, 1937.  The art deco building, designed by Robert Macbeth, is a focal point of St. Catharines downtown core.  An addition was added in 1982. 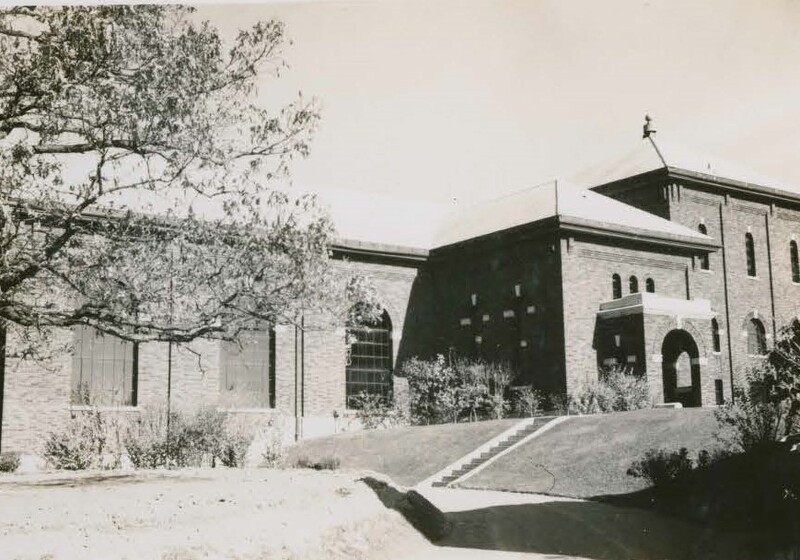 The DeCew Falls Water Treatment Plant was built in 1925 and remains in operation.  It has undergone several expansions since its original construction.  It is the largest water treatment plant in the region and has been operated by the Regional Municipality of Niagara since 1970.  The plant provides water to St. Catharines, Thorold, Niagara-on-the-Lake, and Jordan.  The water is derived from Lake Erie and conveyed to the DeCew reservoirs through a hydro intake to the Welland Canal. 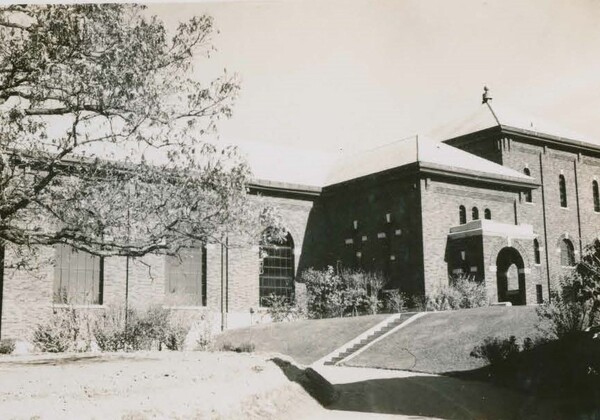 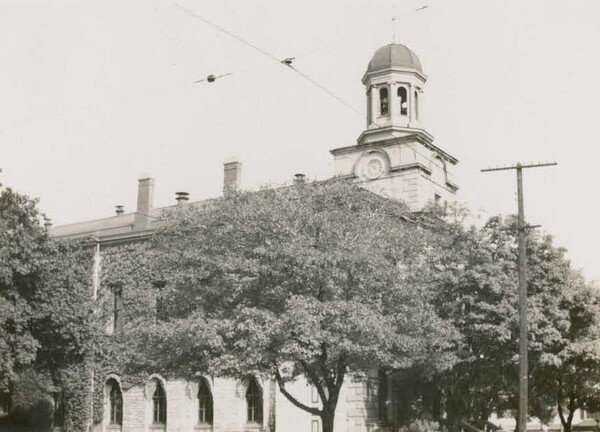 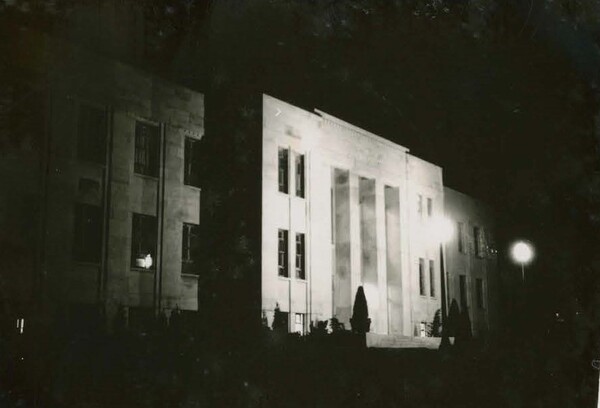