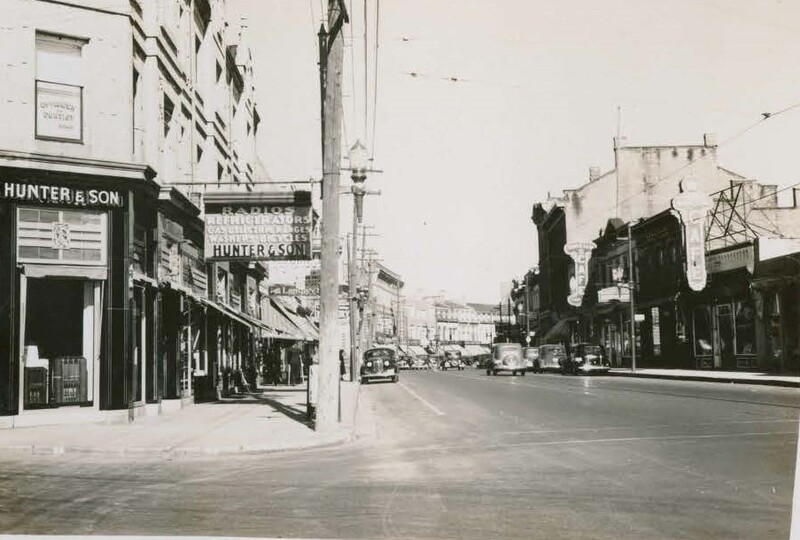 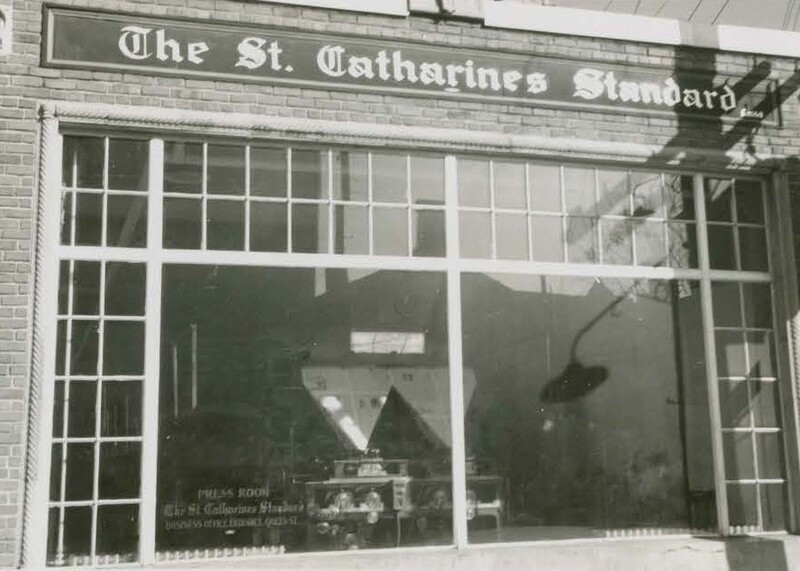 Press room of The Standard

The St. Catharines Standard was founded by William Burgoyne in 1891.  Their office was originally located on the second floor of the R.H. Smith saw factory on St. Paul Street.  As the newspaper became increasingly popular, more office space was needed.  In 1898, the Standard moved to a three storey commercial building at 17 Queen Street.  Several extensions were added to this building over the years as the paper continued to grow and prosper.

The Standard remained under the ownership of the Burgoyne family until 1996 when it was sold to the Southam newspaper chain.  The newspaper changed ownership several more times and is currently owned by the Torstar Corporation.

Radio broadcasting came to St. Catharines in 1930 when Edward T. Sandell, owner of Taylor & Bate brewery, used a small remote studio on the second floor of the Welland House Hotel for a daily CKTB radio program .  The "TB" stands for Taylor & Bate.  At this point CKTB was a phantom station, feeding its program to CKOC Hamilton.  In 1933, CKTB was granted its own broadcasting licence and frequency.  It operated from a new tower on Lakeshore Road near Port Dalhousie.   This was one of the first vertical radio towers in Canada and became known as the "Silver Spire".  To commemorate this event, Taylor & Bate produced a new  brand of beer known as the "Silver Spire".   In 1938, the radio station moved to Oak Hill which was originally the home of William Hamilton Merritt.  CKTB continues to operate from this location. 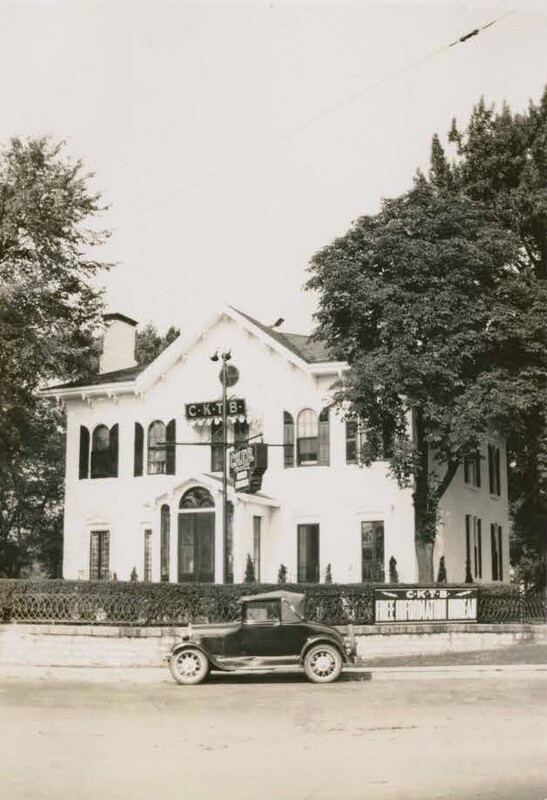 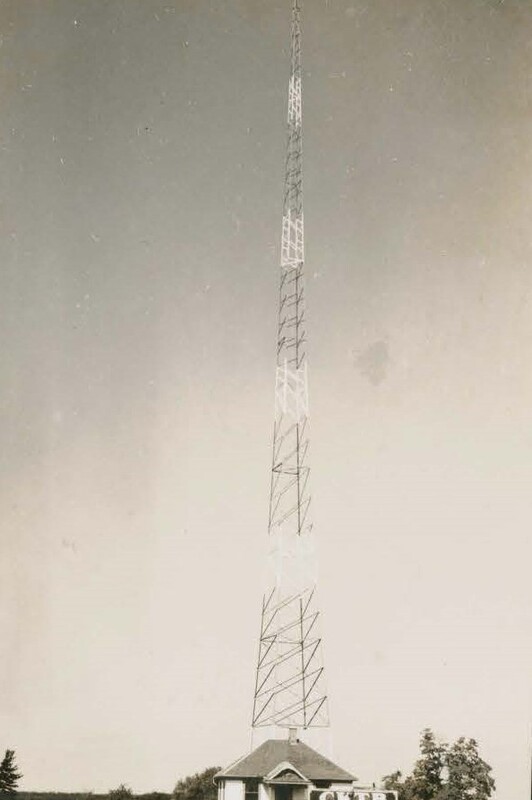 Press room of "The Standard" 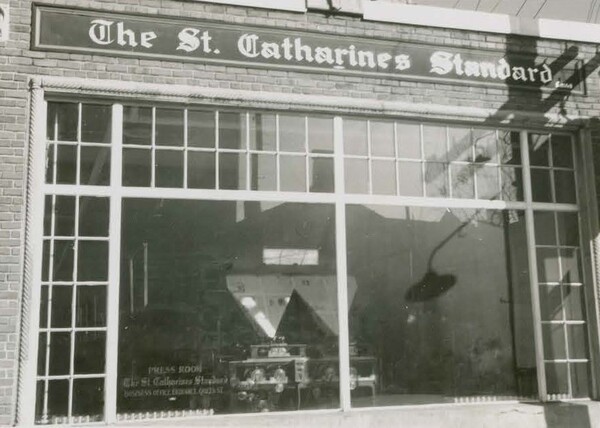 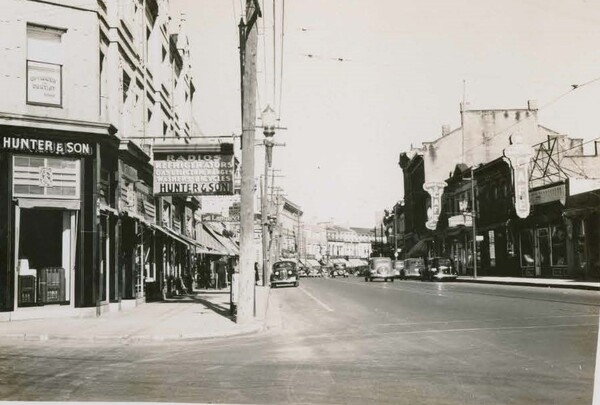 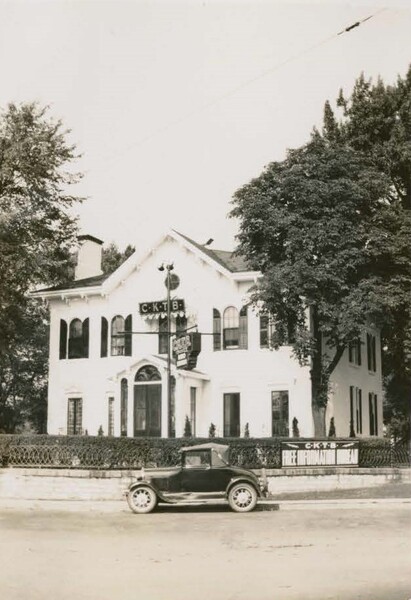