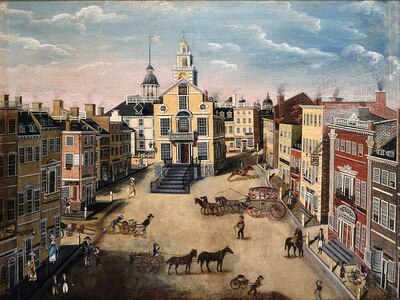 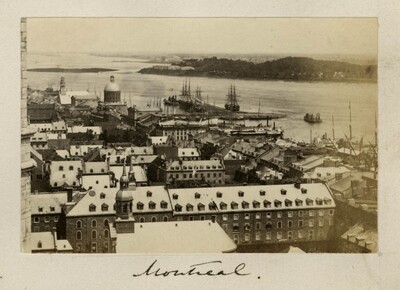 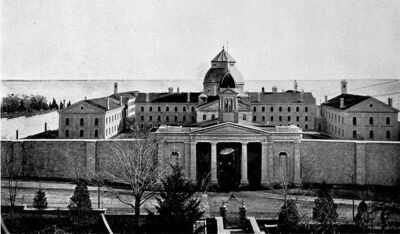 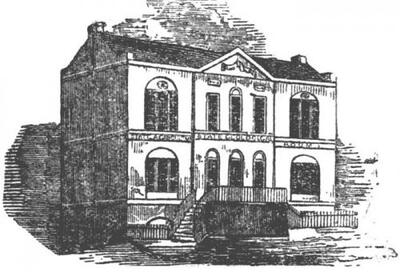 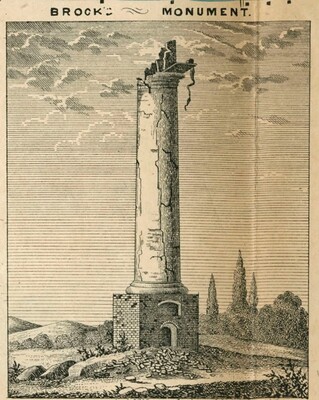 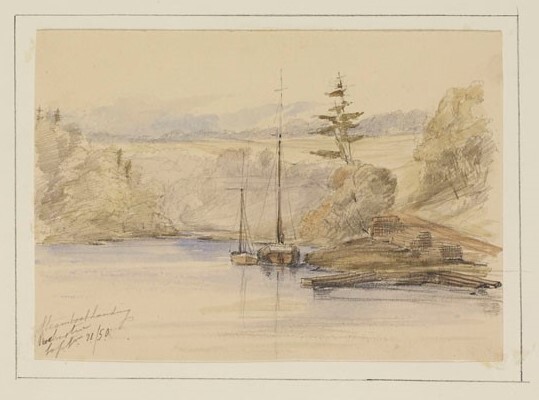 Stephens Baker's journey took place from August 21 to August 30, 1850.  He departed Boston by train, travelling north through New Hampshire and Vermont to Montreal.  From there, he travelled down the St. Lawrence River, stopping at Kingston before reaching Lake Ontario.  By August 27 he had entered the Niagara River and arrived at Lewiston, spending that day sightseeing in Niagara.  On August 28 he spent some time in Rochester, New York and travelled to Albany the following day, returning to Boston on August 30. 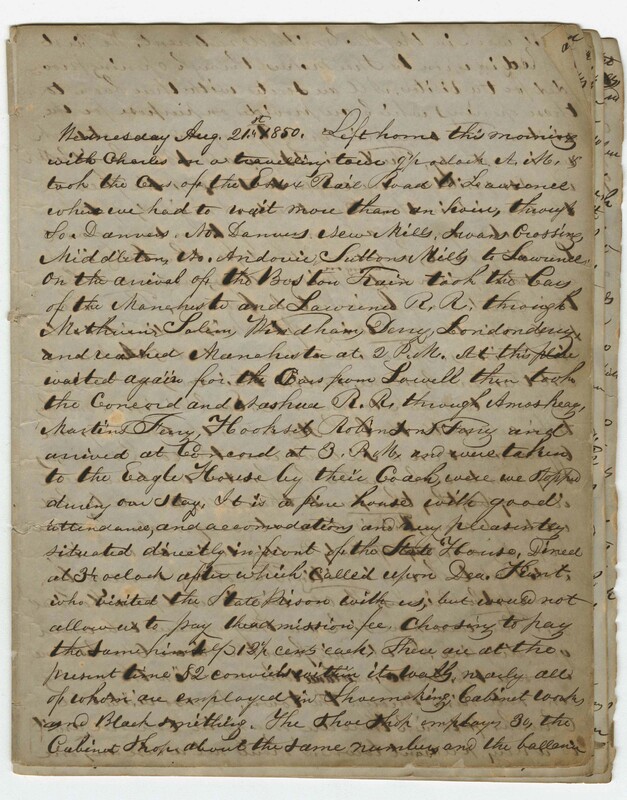 The first page of Stephens Baker's travel journal.  His first entry is dated August 21, 1850 and begins "left home this morning with Charles on a travelling tour..."