Lake Lodge School was located on the shores of Lake Ontario. Originally, the building was a home constructed by Abraham Nelles. Work began in 1797 but was not completed until 1820. Abraham was a provincial land surveyor, a politician and a Legislative Member of Parliament of Upper Canada.

In 1893, Julia Lillian Nelles married William J. Drope, M.A. He was a teacher of mathematics at Peterboro College Institute. Julia and William resided in Peterboro until 1896 which is when they moved to Grimsby. William John Drope founded Lake Lodge School in the same year. At the time, there were three boys enrolled at the school. During his 31 years as principal, the school flourished and was known not only in Canada and the United States, but also in many other countries. Since the founding of the school, five additions were completed and the school could accommodate 50 boys. 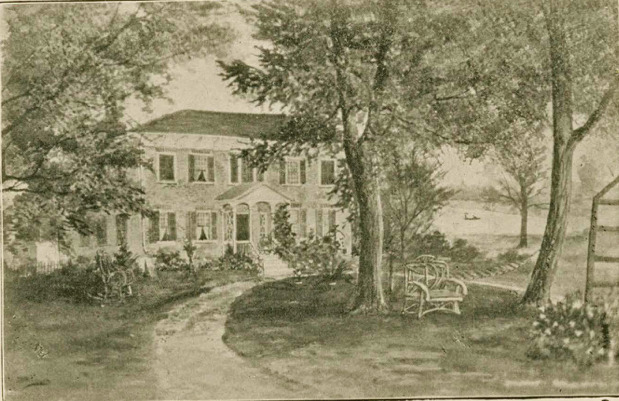 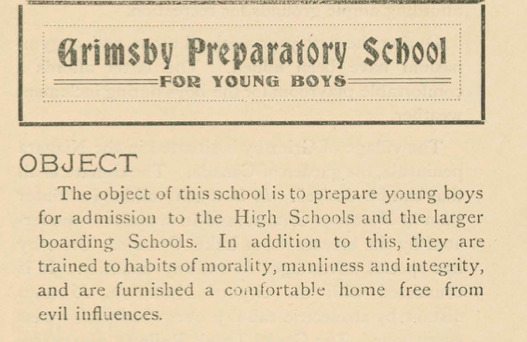