It Happened at Lake Lodge 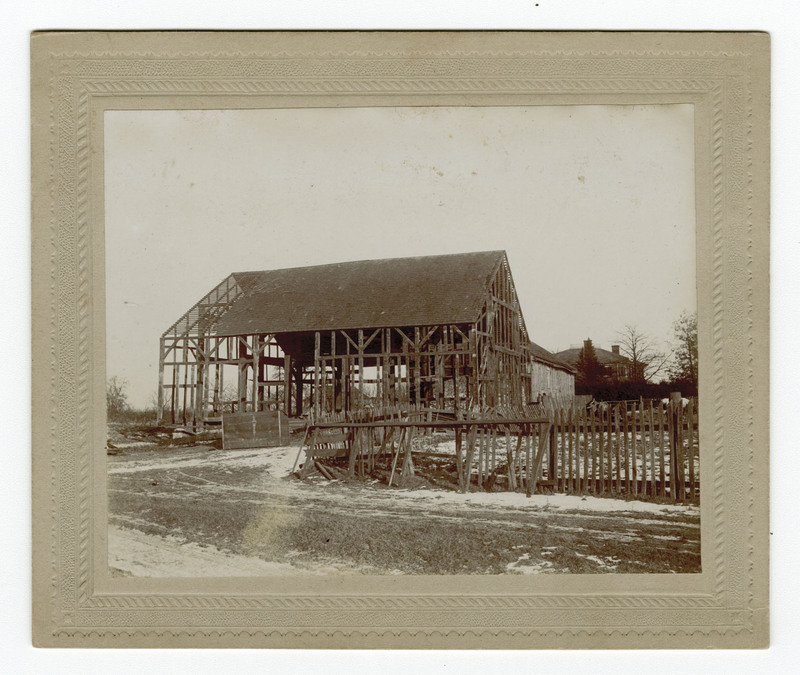 A boy had called Mr. Drope out of his house as flames shot out from under the eaves and out of the windows of the barn. Mr. Drope sent the alarm and got together a band of students to save what they could. All the horses, cows and chickens were rescued.

The boy blamed some hobos for the fire. Drope said that some hobos had been sleeping in a shanty behind the school. They had set the shanty ablaze, but the fire had been put out before much damage could be done. Mr. Drope decided to tear the shanty down so he found the boy's story plausible and assumed that the hobos were angry at losing their lodgings.

Police Chief Swayze searched for the "Boes" but found no trace of them. He questioned the young boy at length and came to the conclusion that the boy had started the fire. The boy, who was barely 17, finally admitted that he started the fire. He said that he didn't know why he did it. He simply struck up a match and touched it to the hay. An effort was made to place the boy in a home or school. 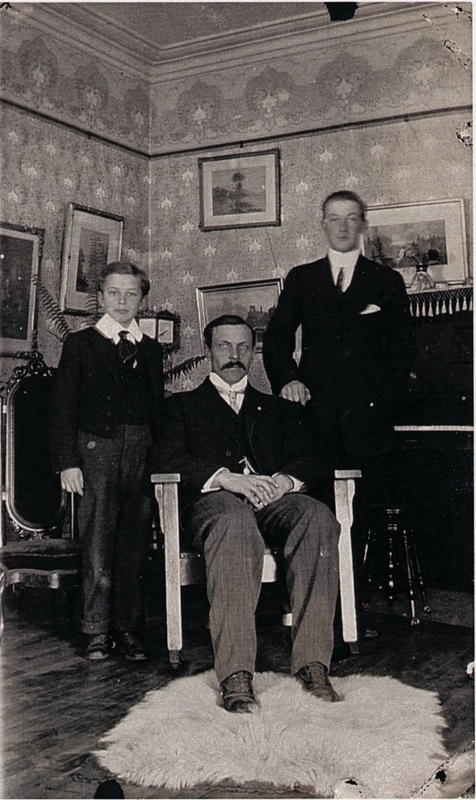 Gordon Drope, son of William was the hero of the robbery story. Gordon was a member of the Lake Lodge faculty at the time of the attempted robbery.