On Mr. Drope’s retirement, he incorporated the school and secured Major the Reverend Gore M. Barrow to be his successor. Mr. Drope died in 1927. Reverend J.C. Nicholson succeeded him for one year, then the Reverend Gore M. Barrow took over. The school was able to accommodate 75 boys at that time. Other masters included A.D. Brain, H. Bullen, H.H. Clark, G.W. Drope, E. Howarth, E.H. Hull, W. Page and M.H. Rae. 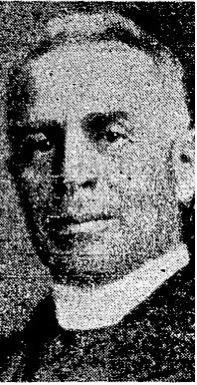 Reverend Gore M. Barrow had been the Rector of St. Monica's Church in Toronto. He was formerly a curate at Christ Church Cathedral in Hamilton and curate of St. James Cathedral in Toronto.

Reverend C. H. Boulden took over as principal after Barrow's sudden death. He was the former headmaster of the Junior School Building, Trinity College, Port Hope. He had the  unfortunate honour of announcing the closing of Lake Lodge School.

In 1933, it was announced that Lake Lodge School would close. The sudden death of G.M. Barrow in 1932 and the Great Depression led to the foreclosure of the mortgage. The buildings which comprised Lake Lodge School were torn down in 1941. The Memorial Gates were left standing in tribute to those who served in battle and as a reminder of the young men and "old boys" who passed through the gates. 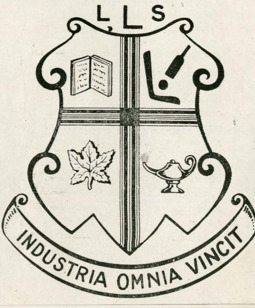