Mr. Drope was educated at Norwood High School, the Collegiate, and Victoria College in Coburg. He received his B.A. in 1890 and attended Trinity University, Toronto where he received an M.A. He took honours in mathematics on his graduation from the University of Toronto. He then attended the Hamilton Normal School where he studied to become a teacher. He married Miss Julia Lillian Nelles in 1893. In 1896, he founded Lake Lodge School in Grimsby. He was a member of the Grimsby Board of Education and a member of the town council from 1903-1906.

William Drope began his Masonic career in 1892 when he was initiated in the Peterboro [the spelling has officially been Peterborough since 1825, though there continued to be some ambiguity after that date] Lodge, no. 155. He became a senior warden of this lodge. In Grimsby, he was affiliated with Union Lodge no. 7 and became the Worshipful Master at this lodge. In 1902, he was appointed District Deputy Grand Master for the Niagara jurisdiction. In 1921, he was elected at the Grand Lodge Communication to the position of Deputy Grand Master and in 1923, he succeeded Colonel Ponton as Grand Master. He held this position until 1925. Mr. Drope died in 1927, and was survived by his wife and two sons, Harold Drope (a partner in the firm of Brouse, Mitchell and Company of Toronto) and Gordon Drope (secretary-treasurer of Lake Lodge School). He was also survived by his daughter Gladys, wife of Edward Hull. 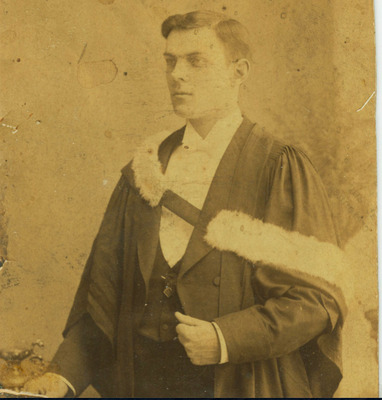 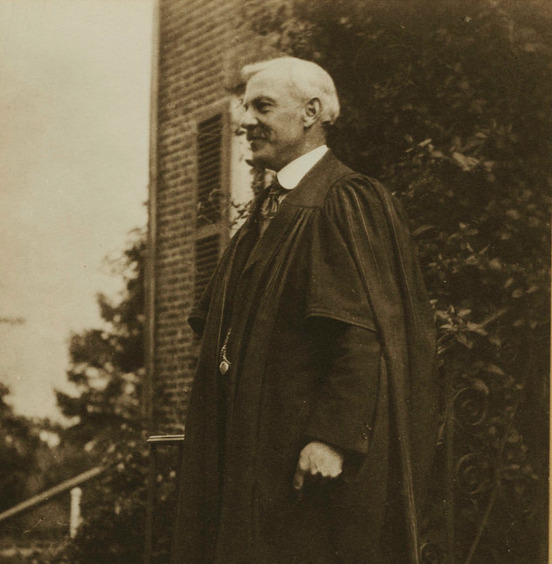 By all accounts, William Drope was a harsh disciplinarian but a very fair man. He was an excellent Mathematics teacher.