The Field Family of Queenston, Ontario 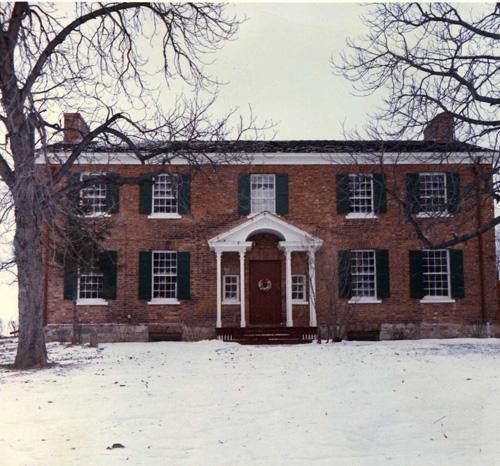 George Field (1721-1785)  and his wife Rebecca Haines Johnson settled in Niagara in 1782.  George Field along with his sons Daniel, Gilbert and Nathan were part of Butler’s Rangers.  George and Gilbert settled on lands in Niagara Township near Queenston along the Niagara River.  Daniel and Nathan settled in Harwich Township.   George Field established a blacksmithing and wagon making business before his death in 1785.   It is son Gilbert that built the Field House on Lot 15 along the Niagara River and lived there with his wife Eleanor Morden and his children: George, Daniel, John Morden David McFall, Ralph, Rebecca, James, Nathaniel, Gilbert Chrysler, and Hiram.   The Field House was operated as an inn and during the War of 1812 housed both British troops and local militia.  After the invasion of Canada, the inn sustained significant damage after being occupied by American troops.  Gilbert Field died in 1815.

This digital display is an attempt to draw the lines between the individuals identified in the photographs to George Field and his wife Elizabeth Mary Smith and their family. 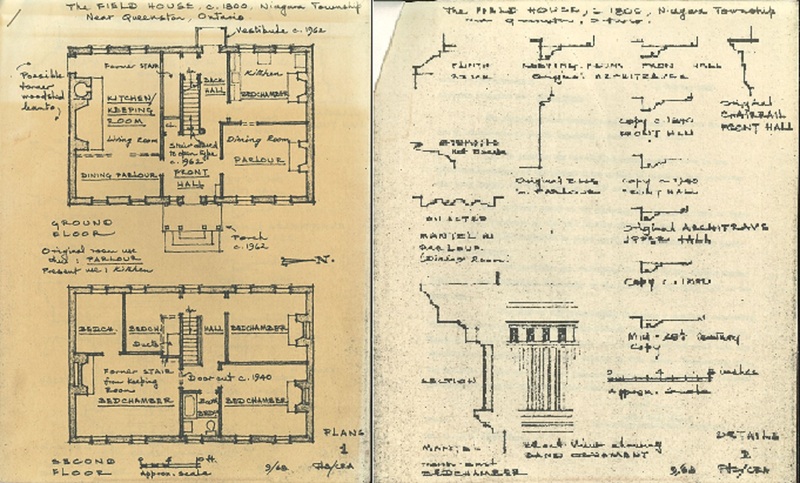