John Pierce Langs studied under Edward MacDowell in New York and Liebling in Germany. Langs made a substantial contribution to American music with his songs, chamber music, quintets, sonatas, and works for solo and four-handed piano.   He was a lawyer, a composer and a pianist whose home was in Niagara Falls, New York. He taught at the University of Colorado from 1902-1903.  In the fall of 1904, he returned to New York to resume his lessons with MacDowell. During the war years, Bradley gave weekly radio concerts in which John Pierce Langs often performed. 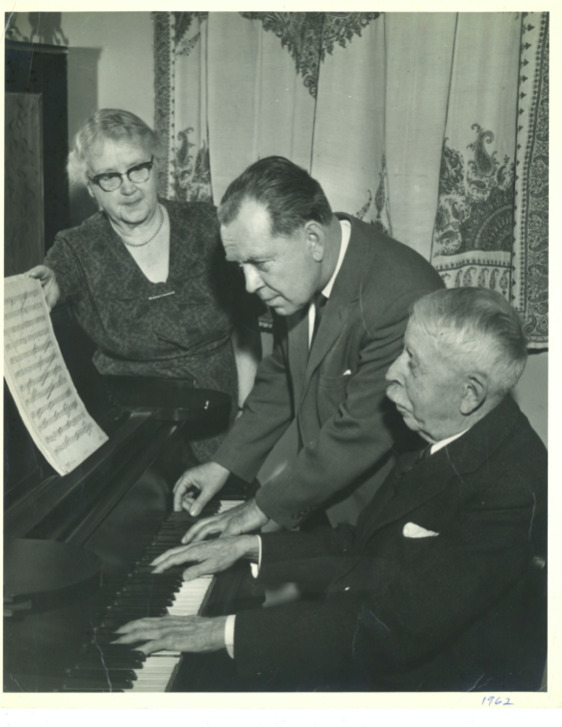