Isidor Edmond Philipp was born in Budapest, Hungary in 1863. While he was still an infant, he was taken to Paris where he studied piano under Georges Mathias. George Mathias was the one student of Chopin who had absorbed the wisdom and value in piano pedagogy that Chopin developed. Philipp carried on this philosophy of teaching. His other teachers included Camille Saint-Saëns, Stephen Heller (pupil of Carl Czerny), and Theodore Ritter (pupil of Franz Liszt). Philipp spent some time as a solo pianist, but from 1903-1934, he was a professor of piano at the Paris Conservatoire. It was at the Conservatoire as a student that he met Claude Debussy, a fellow student. They became lifelong friends. When the Nazis went into Paris during World War II, Philipp fled to the United States. He taught in New York and in Quebec, Canada. When in New York, he gave recitals with John Corigliano Sr.  He died in 1958, in Paris, France, at the age of 94. 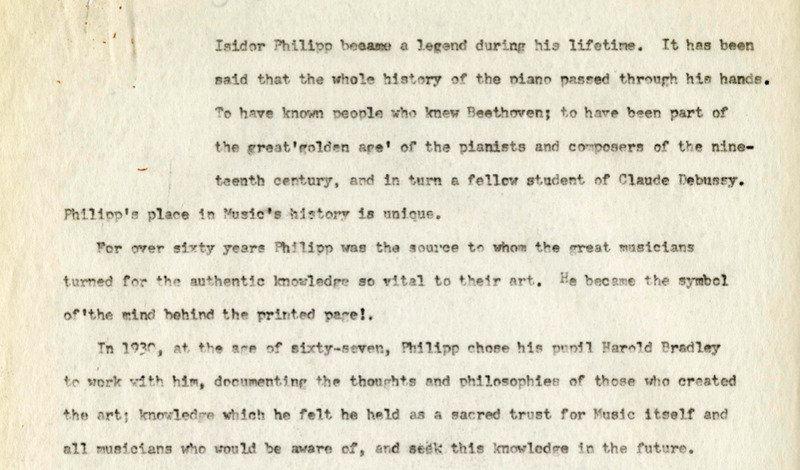 Excerpt from notes about Isidor Philipp by Harold Bradley 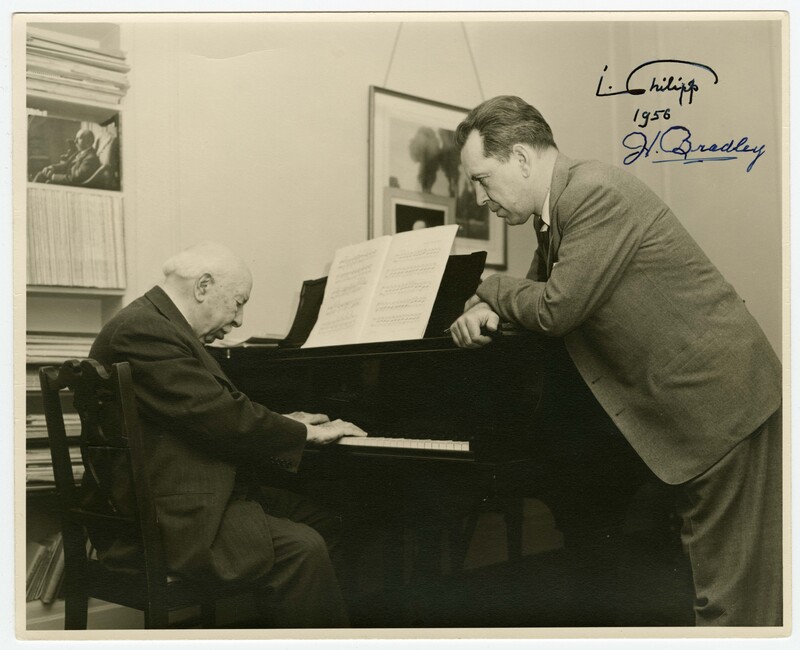 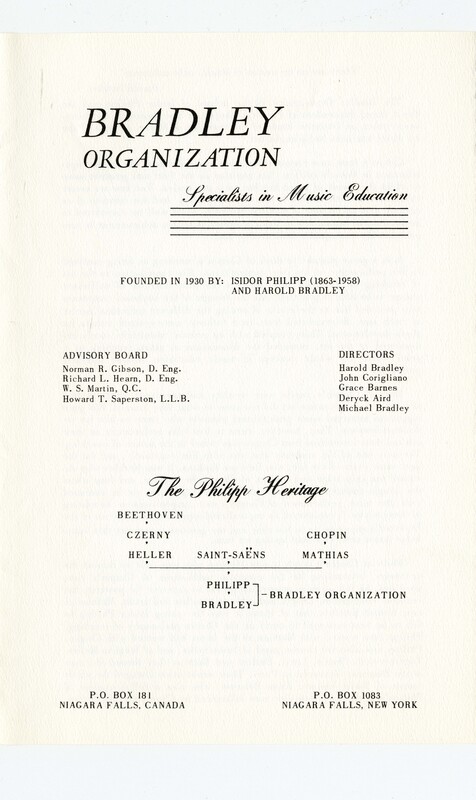