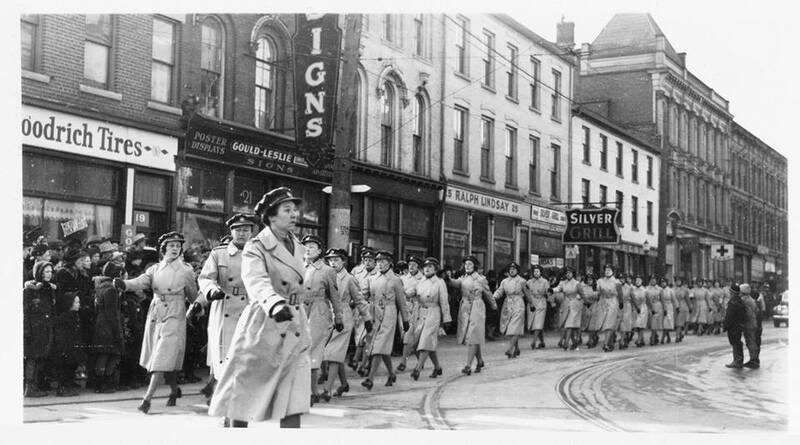 Something new came to the Archives and it got us excited.

This is a photo of the Red Cross Women's Transport Corps of St. Catharines parading down Ontario Street in 1942. Three people were identified. Leading the group is Hilda Rankin, behind her is Marg Mickle, and on the left making the turn is Helen McCordick.

The Women's Transport Corps provided a number of key services during the war including picking up salvage materials for reuse, transporting blood donors to and from clinics, the delivery of blood to Toronto hospitals, and much more. Some women went overseas as ambulance drivers or as part of the greater armed services. 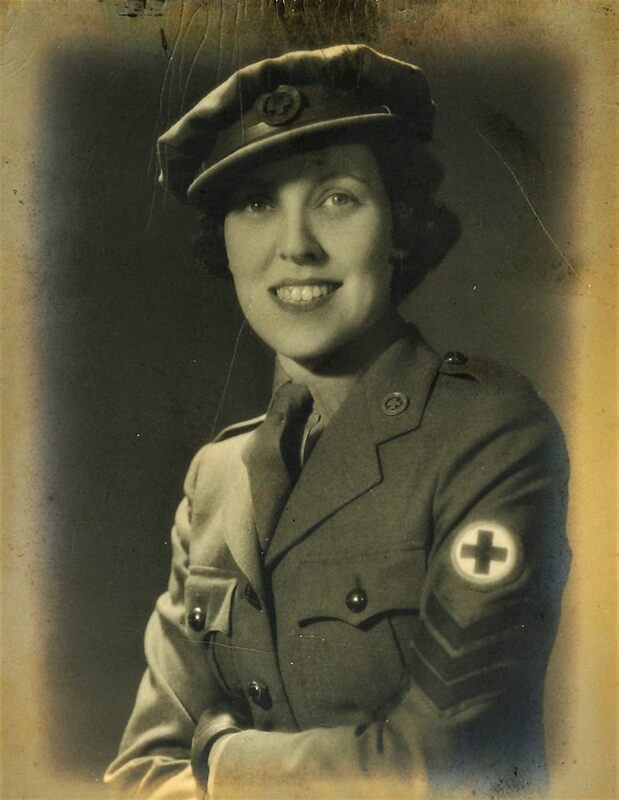 This second photo is Helen McCordick in her WTC uniform and the following link has a radio transcript where the work of the Corps is described and a call for new recruits is issued. https://tinyurl.com/yy4ms87r.

These materials can be found in the Anne McPherson family collection in the Brock University Archives.  http://dr.library.brocku.ca/handle/10464/5448