At age 11, Sean O'Sullivan had a chance meeting with Prime Minister John Diefenbaker. It left an impression on the boy. Sean became a regular pen pal with 'the Chief' and a leader among young Progressive Conservatives.

In 1969, O'Sullivan attended Brock University for Political Science while keeping his eye on the wider political sphere. Diefenbaker made Sean his executive assistant in 1971. The following year, he ran for federal election and became, at that time, the youngest MP ever elected to the House of Commons - age 20. He finished his studies at Brock part time and graduated with distinction.

In 1977, he resigned from politics and entered the Catholic priesthood where he continued to be an active force. In the 1980s, Sean was diagnosed with leukemia. He fought it for years but he passed away at age 37 in 1989.

Pictured here is Sean O'Sullivan as a young boy with PM Diefenbaker and in 1971 as Dief's top assistant.

These and other records from Sean O'Sullivan's political career can be found in the Brock University Archives.
http://dr.library.brocku.ca/handle/10464/5981 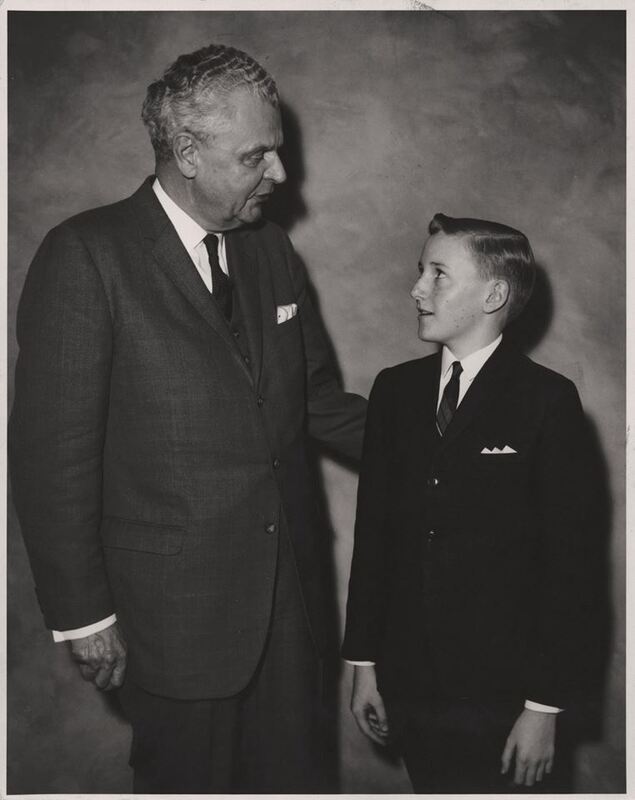 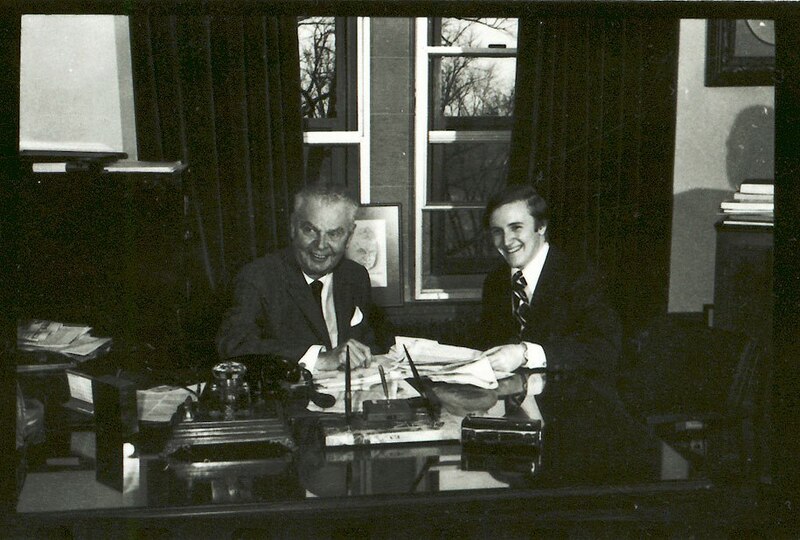