Ladies of the Women’s Literary Club of St. Catharines

The Women's Literary Club of St. Catharines was founded in 1892 by Emma Harvey Currie. Some noteable members though the years have included Isabel McComb Brighty, Sally Arbuthnot and Shirley Ruth May. 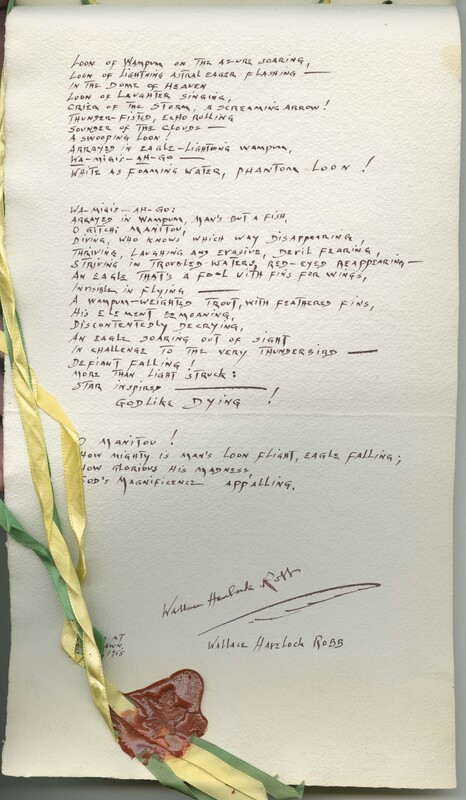 Arrayed in Wampum was written by Wallace Havelock Robb in 1955. The climax of the poem is dedicated to the Women's Literary Club of St. Catharines. 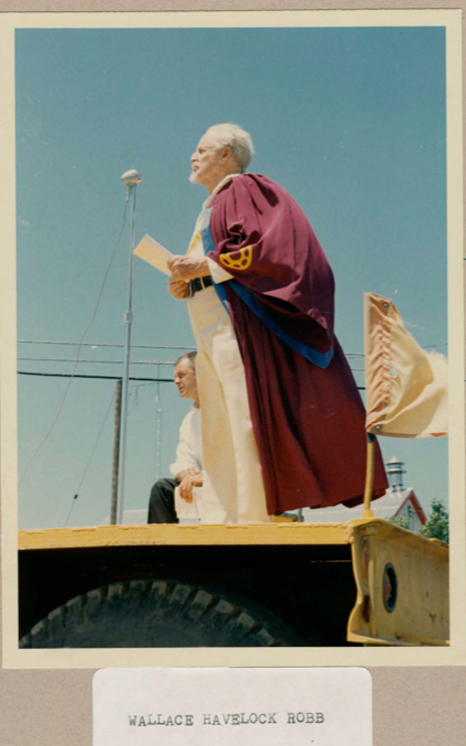 Wallace Havelock Robb (1888-1976) was the "Bard of Abbey Dawn". He was a colourful Canadian poet who was also known as a naturalist and a philosopher. He often based his poetry and prose on Iroquois lore.  He lived near Kingston, Ontario where he ran a combination bird sanctuary, museum and art gallery. The Mohawks of Grand River gave Robb the honourary title of Chief.